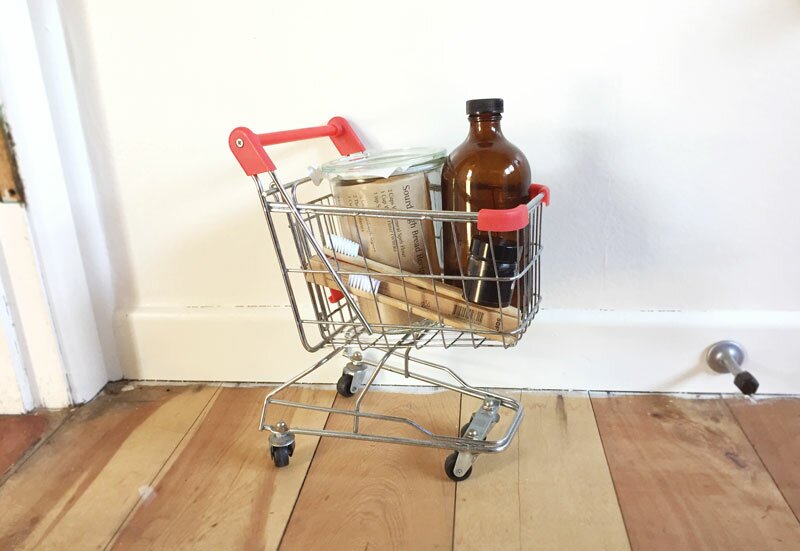 It’s an unfortunate fact of life for all creatures great and small, that there are ‘haves’ and ‘have-nots’.  And although there are some weeks when I don’t know where our next mortgage payment is coming from, I’m pretty sure that as far as 99% of the world’s population is concerned, I’m a ‘have’.  Why? Because I have a loving, happy, and healthy family who is safe each night in our comfortable house; I have more than enough delicious, healthy food than I need; I have had (and still have) access to education, employment, and healthcare; and most importantly, I have CHOICES.

For a long time, I thought it was the privilege of having choices that qualified me as being ‘free’.  Whenever I felt trapped in a situation I didn’t particularly like, I assumed it was because I had no choice. So there was nothing for it but to feel stuck and make the best of it.

However, a defining moment in my adult life (and the beginning of the Mrs Goodness journey) was an epiphany I had about a year ago.  I realised that choices have less to do with freedom and happiness than does the conscious act of taking responsibility for my choices.  I’ve grown up in a society obsessed with the idea that we are all Consumers – consumers who have rights, who deserve choices, who need more.  As a teacher, I saw parents (and teachers) who wanted their children to be ’empowered’.  So they did everything they could to ensure these children had choices. Lots and lots of them.

Far too often, money gets in the way.  We start our decision-making process as ’empowered’ consumers by saying, “I can afford this. I believe it is worth this much ($). And so I choose A.” So we’ve made a choice, but at the end of it we are still slaves to money.

Conscious consumerism is about putting values and beliefs before money.  Not disregarding it altogether, but about reprioritising so it’s further down the list.  It is about taking responsibility for the choices we make for ourselves by acknowledging that they impact on other people, the environment, and future generations.  While it is often promoted as an ethical way of shopping with an extrinsic focus, I believe that it is important for our intrinsic good.  Because the act of conscious consumerism is actually about putting ourselves first.  By saying, “I believe this is important. I think I can change the world for the better through my actions.  And so I choose G,” we are not only taking responsibility for our choices and benefiting others through our actions, but we are empowering ourselves.

And who knows?  The biggest reward for this kind of responsible consumerism could be our own happiness …and freedom.

This post features in the latest (Autumn) edition of Nourish magazine.  www.nourishmagazine.co.nz