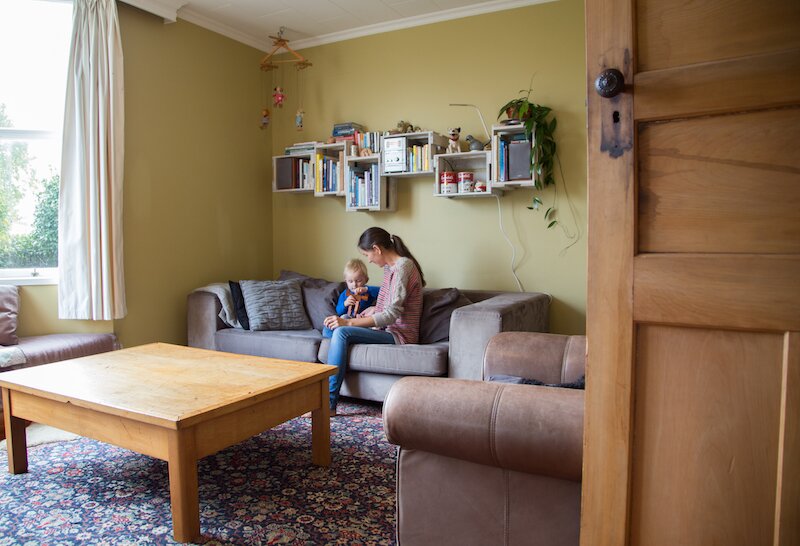 I haven’t watched television in three years.  One of the last times I remember watching TV, I was heavily pregnant with Stella and sitting on the couch in our living room watching an episode of CSI.  It just happened to be a deeply disturbing episode (particularly for an expectant mum with hormonally-heightened sensitivities!) about a father who had kidnapped and tortured his own daughters.  I can still recall scenes if I think about it.  Shudder.  We stopped watching television altogether when Stella was born, and we got rid of the TV set in our living room shortly after.  And I have to say that neither my husband nor I miss it one bit.  Not for the entire three years.  In fact, it’s sort of like the microwave: we had to really psych ourselves up to get rid of it, after days of umming and ahhing, and agonising whether we mightn’t just really need it for some emergency situation we hadn’t foreseen.  But once it was gone, it was so un-missed that it seemed almost odd that we had ever clung to the idea of keeping it!

Telling people I don’t watch TV is a real conversation stopper.  I feel very much like a rebellious hippie by the way people react.  My hairdresser, however, reacted with a sort of wistfulness when I told her over my last haircut.  “We did that for a while, and it was so great.  We started talking to each other more,” she said.  “But then it kind of crept back into our life; and before you know it, it’s on all the time again.  We should really do that again.”  So I’m writing this post on the off-chance that some of you feel the same way about TV as she does.  While I accept it’s unlikely that many of you will choose to be as crazy hippie as me by ditching your close box-friend, perhaps one person will decide to take this as a nudge and reallocate their leisure time to healthier pursuits!  That would make this a very worthwhile post 🙂 . 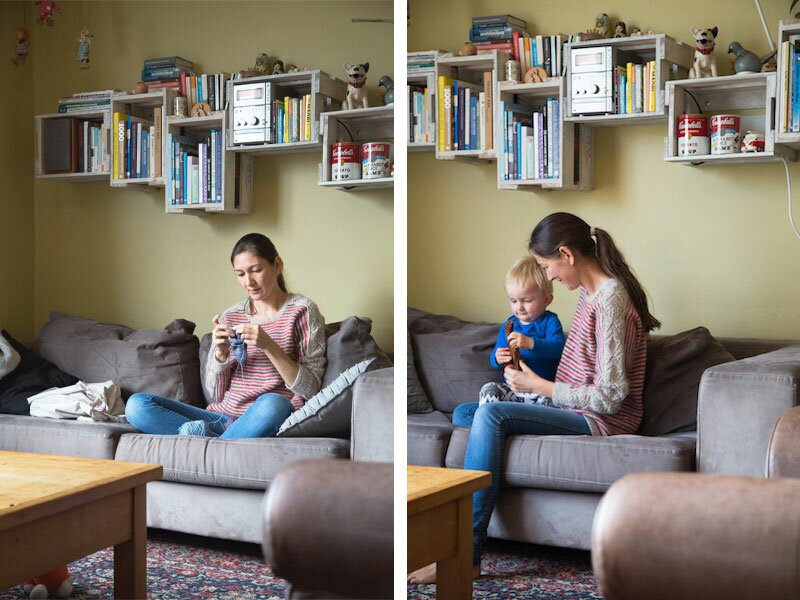 So, perhaps you’re expecting me to cite a whole lot of scary statistics in an aggressive attack against the poor TV?  Well for one, that’s not my style.  I don’t believe in scaring people into making decisions that are right for me.  But also, my reasons for not watching TV are much more emotional and personal.

Firstly, I think television sets are really ugly.  I am sitting in front of a beautifully designed, understatedly elegant iMac right now (thank you, Sir Jonathan Ive, for your amazing work!).  It’s a real pleasure to look at when I’m using it, but also when it’s switched off.  I really can’t say the same about any TV I’ve ever watched.  I don’t understand why all the TV sets I’ve ever seen are ugly black boxes, with ugly remotes too.  With televisions getting larger and LARGER (admittedly thinner at the same time), when they are on there is nowhere else to look; and when they are off, it is very difficult to notice anything else!  Yes, I know you can now get television sets that look like paintings or picture frames (I don’t know anyone who has one of these), but trying to camouflage something to look like something prettier is surely just an acknowledgement of its ugliness…?

So there, my first reason was entirely superficial and shallow.  I like beautiful things.

Secondly, much of what is on TV is crap.  Oh sure, there is some high quality content, but only a very disciplined viewer would limit themselves to watching just that.  The last time I watched TV, the advertisements seemed to be getting louder and louder, and uglier and crasser.  I became very aware that much of what I was being told in advertisements, but also in dramas, reality TV shows, and even the news, was corporate propaganda; sometimes blatant and shameless, other times insidious and indirect.  Watching TV is almost like an Orwellian interrogation, where your reason and logic are manipulated in such a way that you don’t trust yourself to make sensible judgements anymore.  It does that by removing you from reality, while it works on you with incredible patience and persistence.  Although, I guess this is the main reason many people watch it at all – it’s the perfect (affordable, low-effort) escape from a less-than-perfect day.  But that brings me to another point: it discourages people from doing anything.  Even a brief TV-watching session can deflect any incentive to be creative, proactive, and productive.  Or if it doesn’t, there’s usually a catch.  First you need x and y from this shop and that shop before you can make what you want to make, or do what you want to do.

I know lots of adults who say, “Oh, but I’m not creative like you.”  Interestingly, over my ten years of teaching design in a secondary school, I do not recall ever having taught a student who was not creative.  I certainly had students who were very out of practice, who had not been coached and directed, who had not been encouraged, and/or who had not been taught to accept failure as an important part of making creative progress.  But when they were put in an environment where all these elements were present, all of my students, to the best of my knowledge, found they were indeed creative beings.  And that they had something original to offer themselves and the world.  The biggest influence on the quality of their work was simply Practice.  And in my opinion, TV time monopolises our attention to the detriment of creative practice.

Thirdly, the content on television is predominantly negative.  Eschewing TV was one of the most influential changes I made to my life in order to overcome depression.

Lastly, watching TV affects the quality of your interactions with other people around you.  It does impact on our relationships.  I believe that a meaningful relationship comes from sharing a part of yourself with someone else, who in turn shares a part of themselves with you.  Spending ‘quality’ time talking about what you’ve seen on TV is not the same thing.  Sure, I don’t have deep and meaningful emotion-sharing interactions with my husband and kids all the time; but I feel that not having a TV around means we are less likely to miss them when they present themselves, and we are more likely to appreciate each other’s company without it.